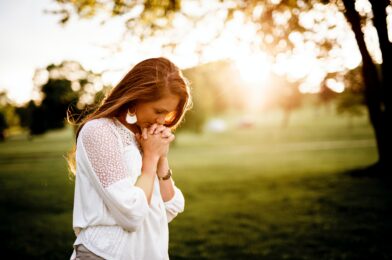 I saw a graphic shared on Facebook the other day that said:  “She believed she couldn’t, and she was right. But God, when she gave Him every broken piece, of herself, He used it all for His glory.” This isn’t a popular message right now- admitting your weakness, admitting your limits. You won’t get many […] 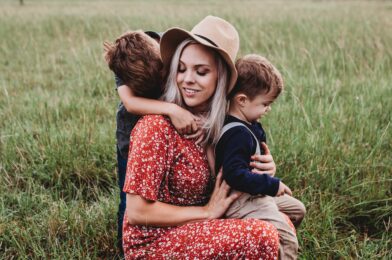 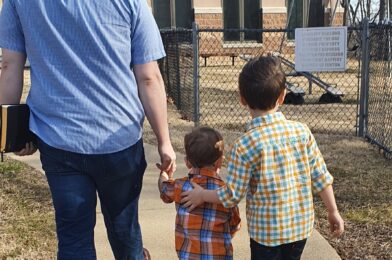 [a] Praise the Lord!Blessed is the man who fears the Lord,    who greatly delights in his commandments!2 His offspring will be mighty in the land;    the generation of the upright will be blessed.3 Wealth and riches are in his house,    and his righteousness endures forever. Psalm 112:1-3, ESV My husband and I have this “game” that we play: “Tell me something you love about me” where […]

I grew up in a religious denomination that only further kept me bound to my perfectionist tendencies and rule-following nature. The Bible was just a nice center-piece on our coffee table, and I was never really encouraged to pursue the truth that is found in it. My religious upbringing and struggling relationship with my dad, […] 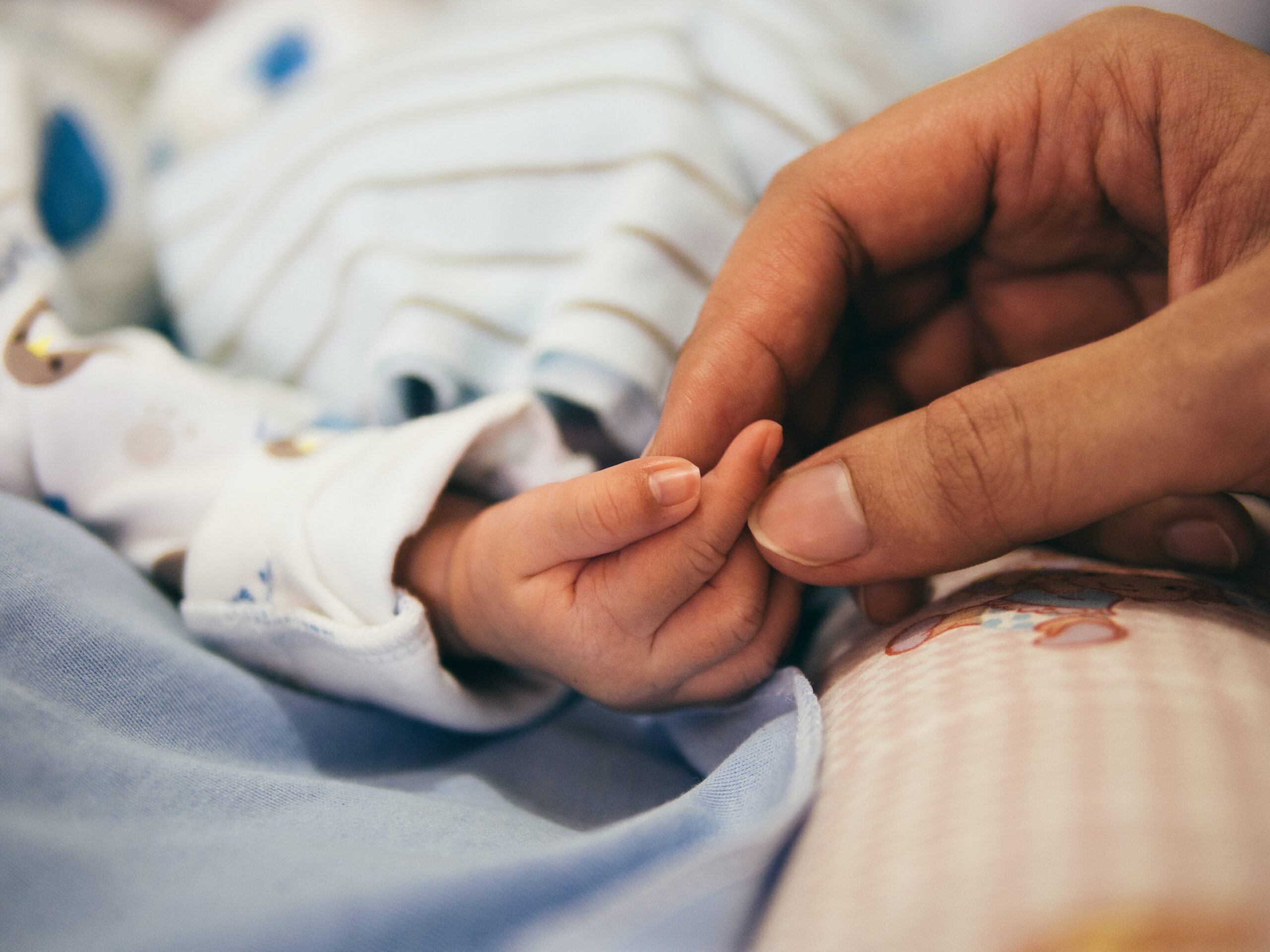 October 11, 2014 at 2:19 am. A moment in time I will never forget. Not only because I became a mother for the first time, but because my eyes were opened to the reality that I needed to be a daughter to my own mother. To be completely honest, leading up to the birth of […] 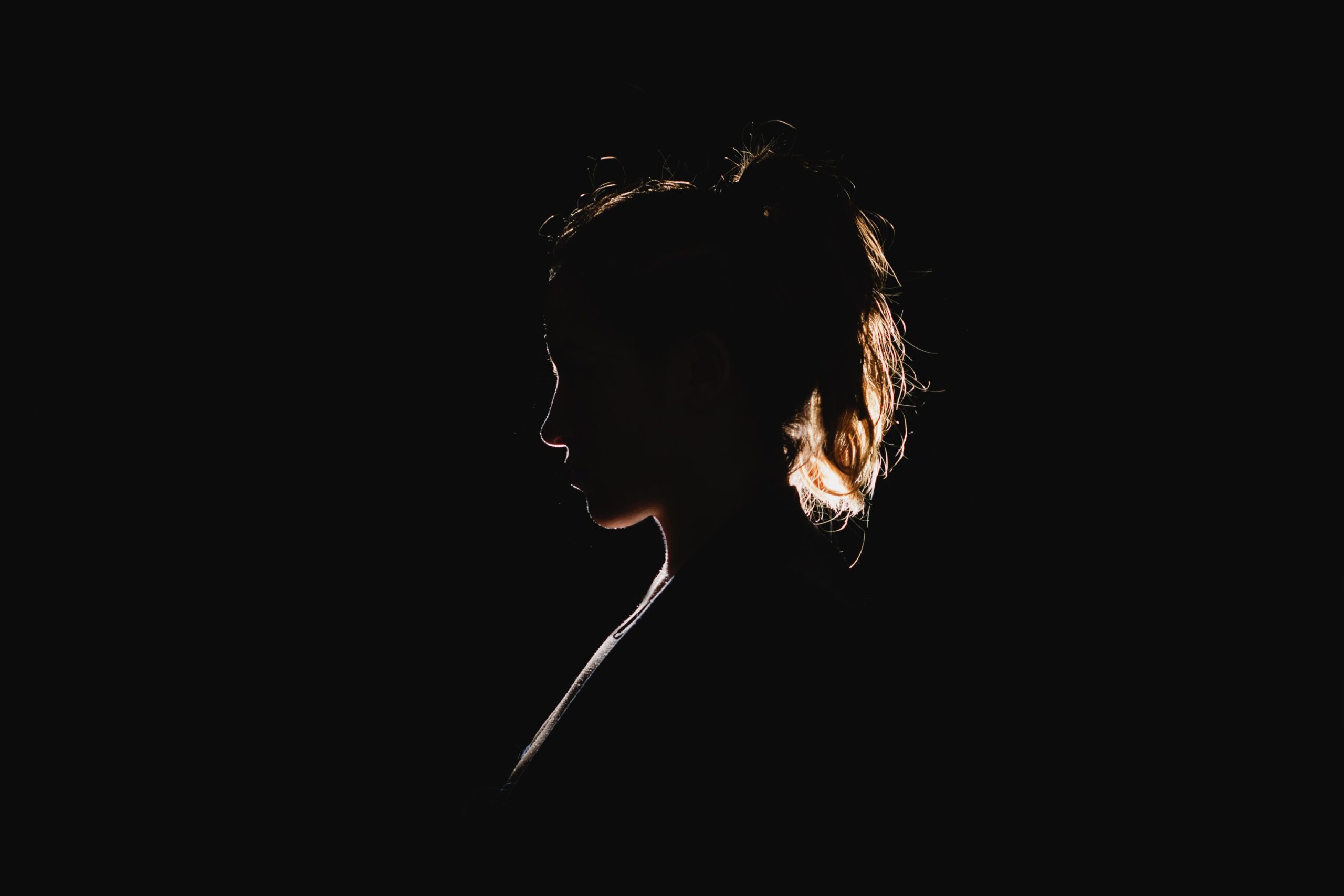 I was only 12 years old when I began giving myself away, piece by piece.  First it was pornography and cybersex; then it slowly moved toward physical sexual encounters. I continued this behavior for a whole decade of my life, until I was about 22. For most of my youth, I never felt my dad […]

Emily has always been passionate about telling stories. Whether through poetry, short stories, screen-writing (hello 6th grade’s A Cheerleader’s Nightmare 😄), songs, dance, blogging or theatre, as soon as she was able to talk, she found herself using the talents God gave her to creatively express herself. Although there was a time she did those […] 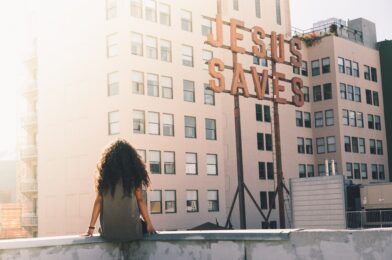 I have always been a list maker and fueled by accomplishment. Being successful and driven became the meaning behind every breath I took; I found purpose in my performance and productivity. I loved the high from “the hustle” and having my schedule full to the brim. I spent years upon year upon years crowding the margins of […] 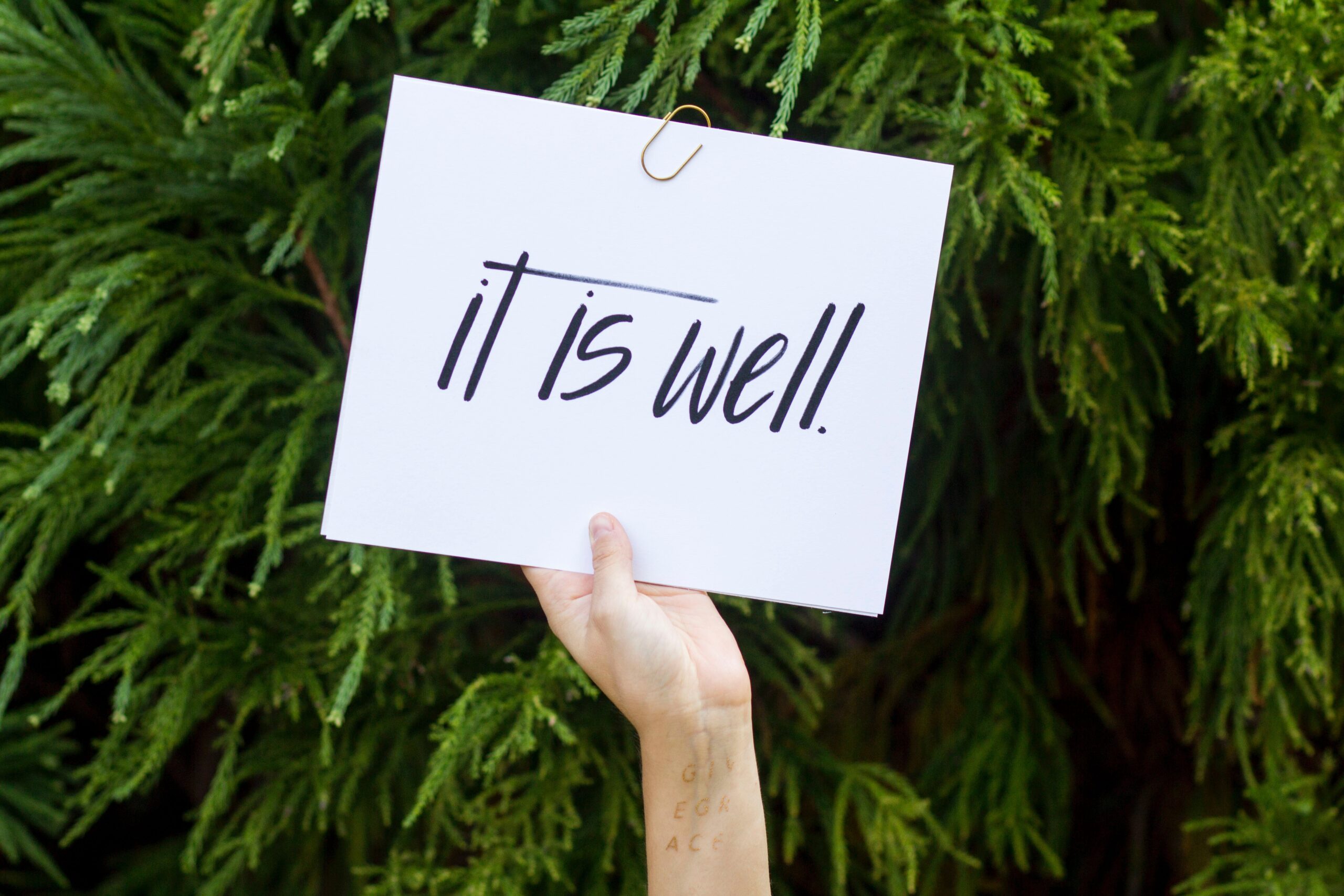 I laid on the cold, sterile exam table feeling uneasy from the moment I parked my car. I thought to myself, “Paul and I were just here 2 weeks ago. We got to hear the baby’s heartbeat for the first time and got pictures to show our family. Why did the doctor need to see me […] 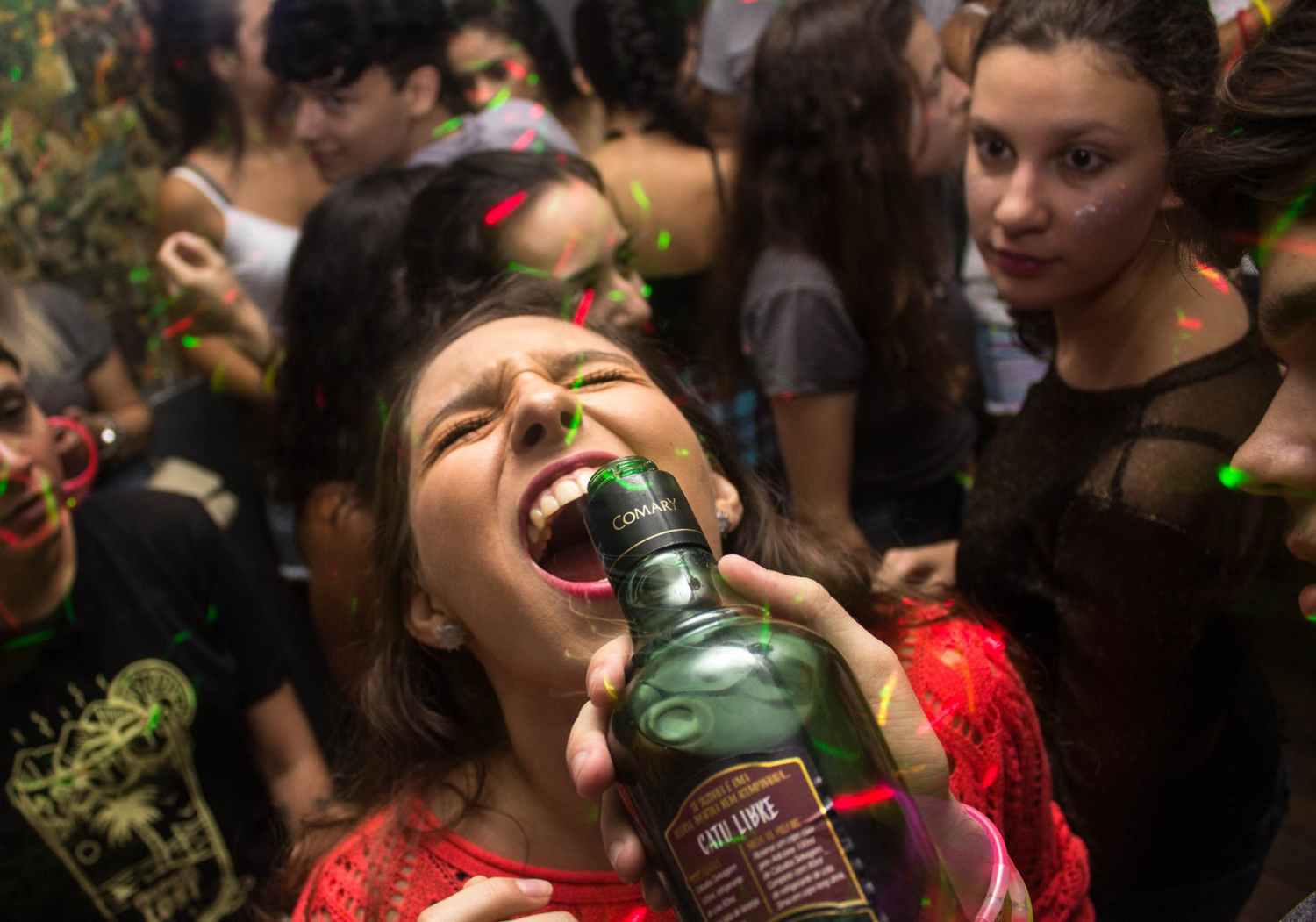 Dear precious daughter of the King, You were made for more than the party and bar scene. When I was younger, no one bothered to tell me that. I thought what I was doing was harmless. I figured drinking alcohol was just a part of growing up. It wasn’t like I intended on getting drunk… […] 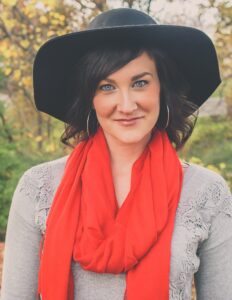 Emily Rose began writing short stories and poetry as a little girl, entered the blogging world in her early 20’s, and recently began the revision process of her first book, Yielded in His Hands (eLectio Publishing). She enjoys being a stay-at-home momma while freelance writing for various websites and publications. You can find more of her work on iBelieve.com and Crosswalk.com where she has been a regular contributing writer since 2015. To learn more about Emily, you can visit the “About” page.