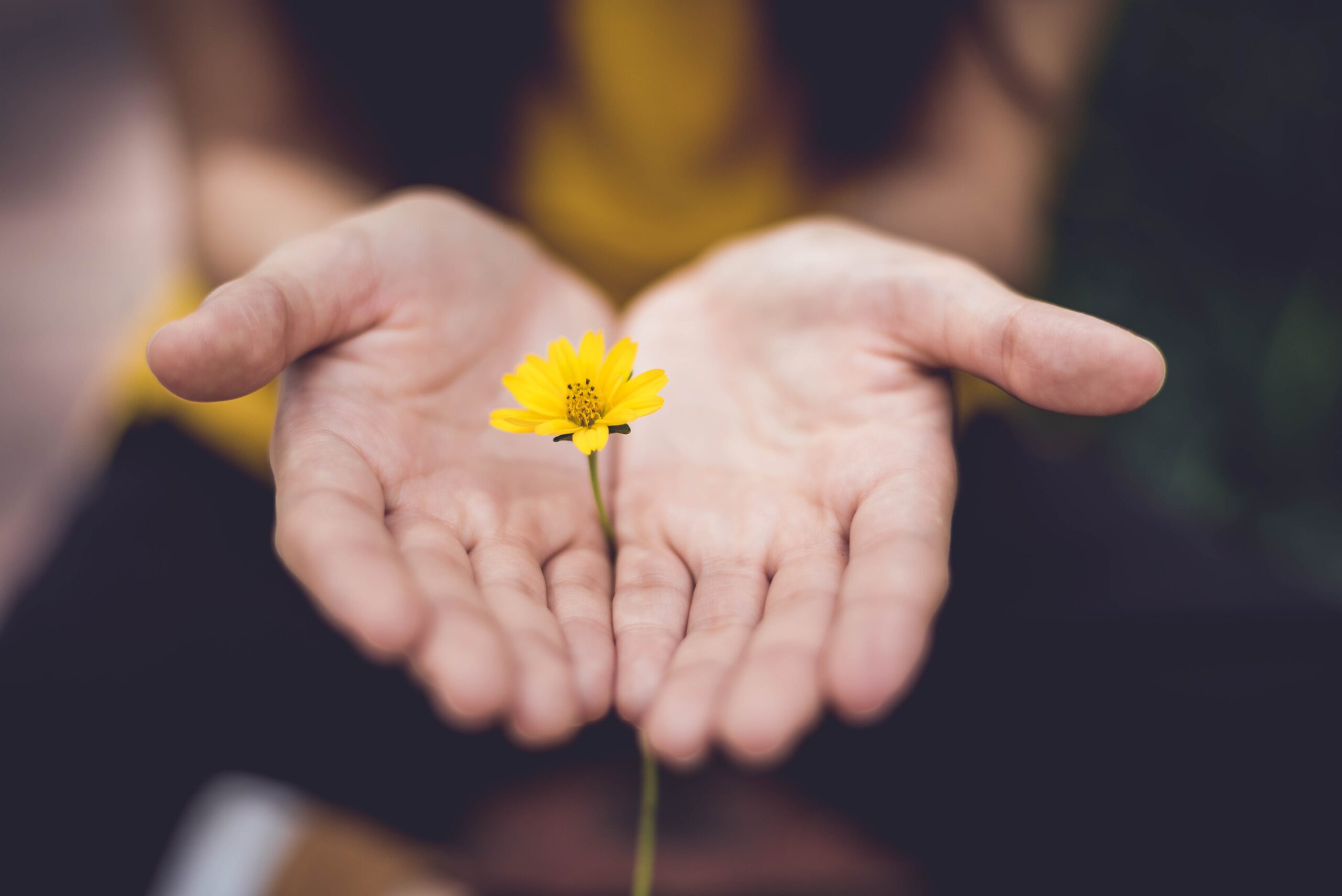 Although it was six years ago, it’s still fresh in my mind- the day that the man who murdered my father received his official guilty sentence- life in prison. He was sentenced to 60 years of his life, not free, but behind bars, given a great opportunity to think on his actions for the rest of his life on this earth.

The murder occurred in November 2008, so it took many years for the sentence to be finalized. While many of my dad’s side of the family still doesn’t fully understand, I chose not to become involved in the pursuit of making sure that this man “paid for what he had done.”

There was much commotion and to be quite frank, drama, via social media between family members over the course of a few days that resulted in hateful and bitter comments regarding events in my dad’s life that occurred almost 20 years ago- my parent’s divorce being one of them. My heart was heavy to think that in the midst of such tragedy, people would choose to argue over issues that they have no control over any longer, and truthfully, no business being involved in whatsoever. The tragedy of losing my father actually paled in comparison to the unforgiveness and bitterness that surfaced between my family members.

It is a yoke that slowly tightens around our neck and chokes the life out of us.

Bitterness is like a cancer that spreads throughout your whole body and affects you completely and everything and everyone around you.

We are given many opportunities every single day to take the bait to become offended and hold grudges, but it is so important that we hold onto Jesus and His powerful Word- God’s perfect truth.

The Apostle Paul explains to us the freedom we find in Christ and urges us to not become entangled in sin in Galatians 5:1:

“For freedom Christ has set us free; stand firm therefore, and do not submit again to a yoke of slavery” (ESV).

Although Paul is not speaking of unforgiveness specifically in this verse, we do know that unforgiveness is sin that will separate us from God.

Jesus explains to us at the end of the Lord’s Prayer:

Allowing unforgiveness to hold you captive keeps you from fellowshipping with your Heavenly Father and keeps you from walking in total freedom that Jesus died for us to have.

When He was crucified and His blood poured out to accomplish God’s ultimate salvation plan for the world (John 3:16), our sins were thrown as far as the east is from the west (Psalm 103:12) and we no longer had to be slaves to sin- we were made free!

When we stand before God in prayer (and eventually at the end of this life here on earth), He sees what Jesus has done. He sees His Son’s precious blood, and the price that Jesus paid with His very life just so that you and I could have a relationship with Our Heavenly Father through Christ.

So why would we deliberately choose bondage by allowing unforgiveness and bitterness to plague our hearts and hinder fellowship with God and the love of others?

I don’t know who you may need to forgive. I don’t know how deep the pain goes, how big or small the offense may be. I don’t know how long you have carried that burden with you, but I do know that you need to forgive, and you don’t have to do it in your own strength. God has given you the Holy Spirit to help you, to heal you, to change your heart. You are given the choice to be the one to make the move. You must choose to forgive. Don’t wait. Do it today. Do it right now. You will experience such great freedom that Jesus so passionately laid down His life for you to have. 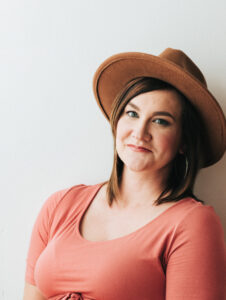